Here are some Website Case Studies we have created over the years that we hope you will find of interest.  Every client and website is different, and we hope you can see in these some of the successes achieved, as well as the processes employed over the years. 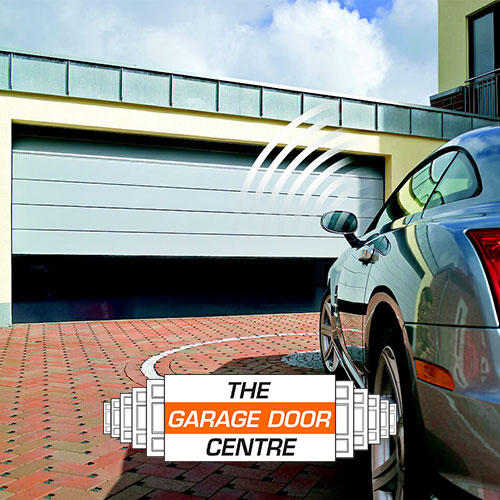 The Garage Door Centre and its parent Dove Group has been a client of Freetimers since 2006, initially coming to us for a re-vamp of their main site thegaragedoorcentre.co.uk, and having used several other web design agencies without achieving any measurable success. Seven years on in 2013, we had developed 10 sites helped them grow from being a regional supplier to the No. 1 retailer of garage doors in the UK. As of April 2013 the main site's visitor rate has increased by 8,900% (yes, that's eight thousand nine hundred per cent!). Now in 2019, they are still No 1 in their sector, and the visitor rate improvement since we started is at + 23,000% . 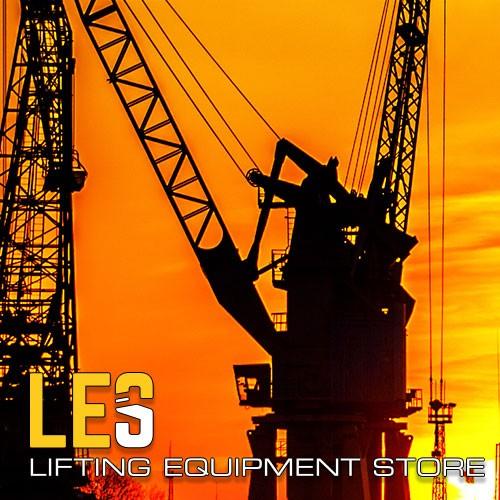 Since working with Freetimers, Lifting Equipment Store has grown their business with significantly higher visitor rates.  We have also set up a new responsive website using our multi-site/multi channel management platform. Visitors have increased by upwards of 781%

We were tasked by Pepsico to develop a dynamic and manageable presentation system for their worldwide sustainability programme for staff and other suppliers and stakeholders. 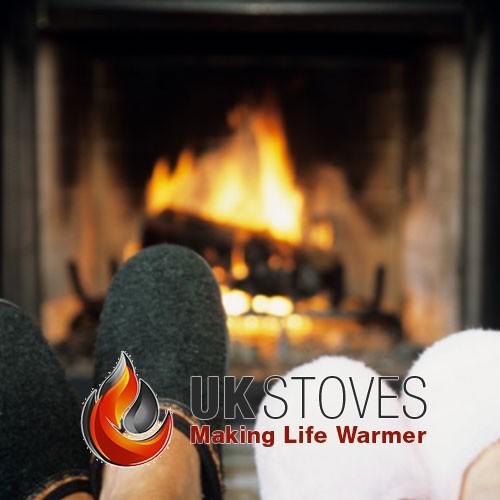 One of the UK's top  sites for multi fuel and wood burning stoves. A spin off from a coal merchants, has evolved their website to be a fully responsive ecommerce web site and one of the top websites in their sector in the UK. 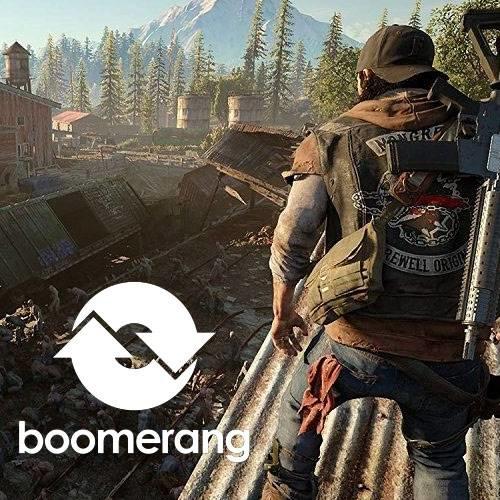 Boomerang came to us as a new business start-up in 2006.  Since then Freetimers has worked very closely with our client, and their business has grown steadily throughout its history, receiving numerous accolades including winning the WebUser magazine Best Site in the UK award with a full five star rating. 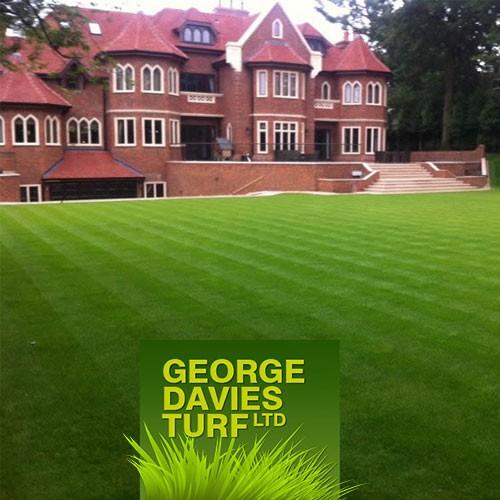 George Davies Turf has been a client since 2011. The turf and logistics specialist is a very seasonal business but it continues to grow. Through our SEO process we are monitoring over 1177 search phases and have increased the number of top 10 rankings. Visitor improvement since August 2010 has gone up by over 53339% 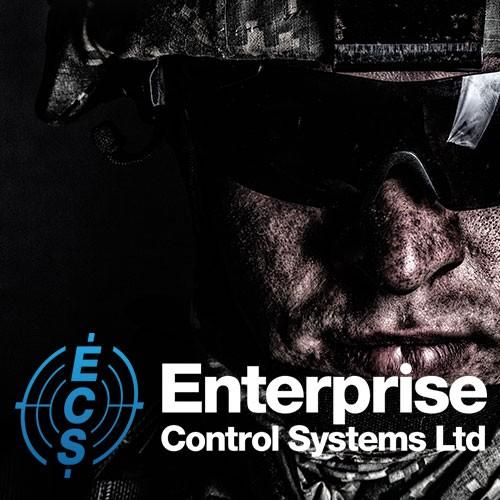 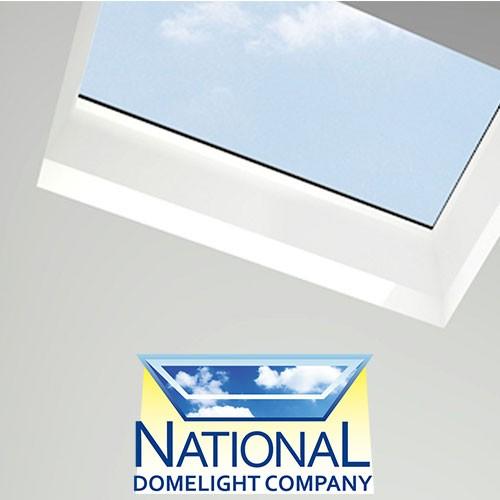 A long standing client, from 2007, with our help, has achieved continuous growth to be one of the top sites in their sector in the UK. They are achieving more than 800 top 10 rankings on Google. Visitor improvement since 2010 is greater than 1610%. 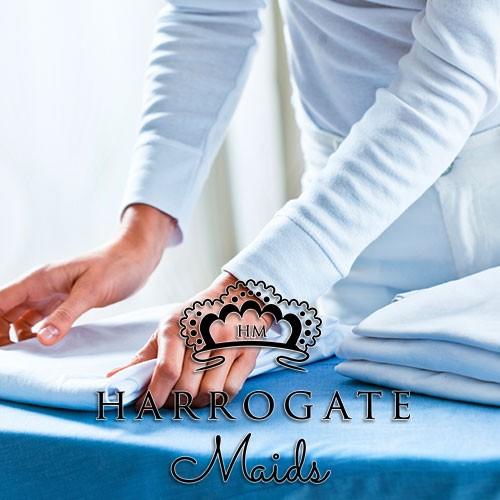 This was a start up business of a cleaning business in Harrogate. They were a long standing client, knowing the market, identified a new business opportunity for a domestic maid and support service. They deliver high quality service targeted to  specific customer needs. They had tasked Freetimers to develop branding and a new responsive website with full CMS capability. They wanted a high quality design to encompass both traditional and modern values. 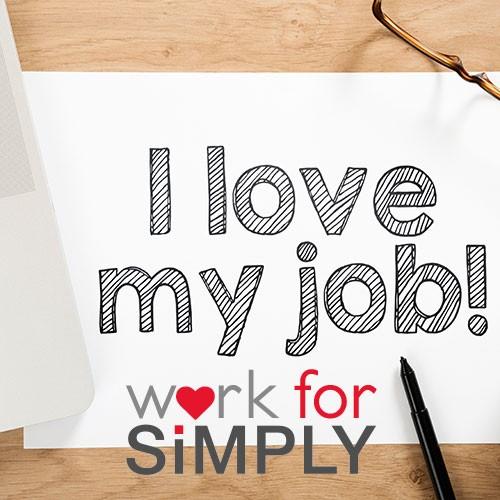 Simply Education, a client for over 10 years, became a very successful teacher recruitment agency. With our support, they grew from start up in 2006 to a £17m turnover company employing around 100 staff. 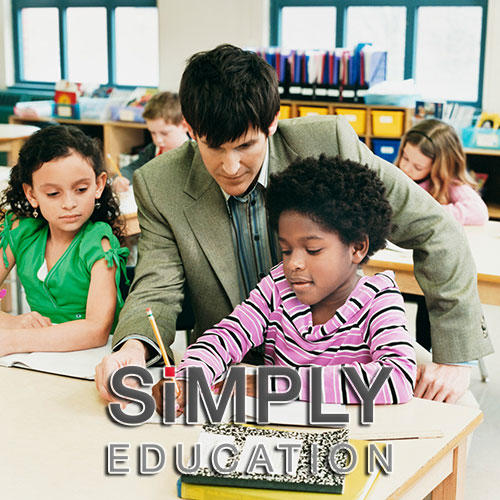 Simply Education, a supply teacher recruitment specialist, came to us as a start up in 2005, with a brief for a new dynamic website, but with the main focus to develop a web-based management system for the business. 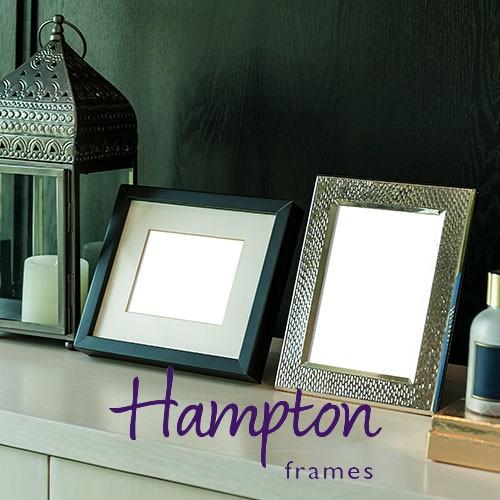 Freetimers were asked by this multi-million turnover designer and wholesaler of quality picture, photo and commercial certificate frames, to update their websites and enhance their branding and online presentation. They also wanted us to provide a fully integrateable multi-channel business system which could be tailored to their growing and changing needs.

Callback Form
Thank you for getting in touch.

Your request has been sent.
Request a Callback